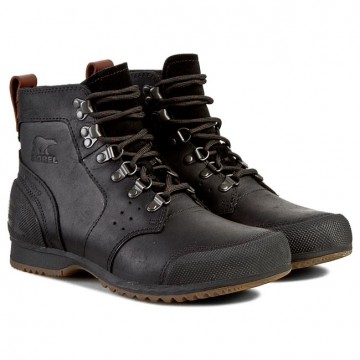 A few weeks ago I received my Sorel Ankeny Hiker Boots

in the post from the USA. I wanted a do-all boot for winter backpacking trip to Europe, so I was looking for that elusive mix of durability, functionality and style. Bottom line: the Sorel Ankeny does well. 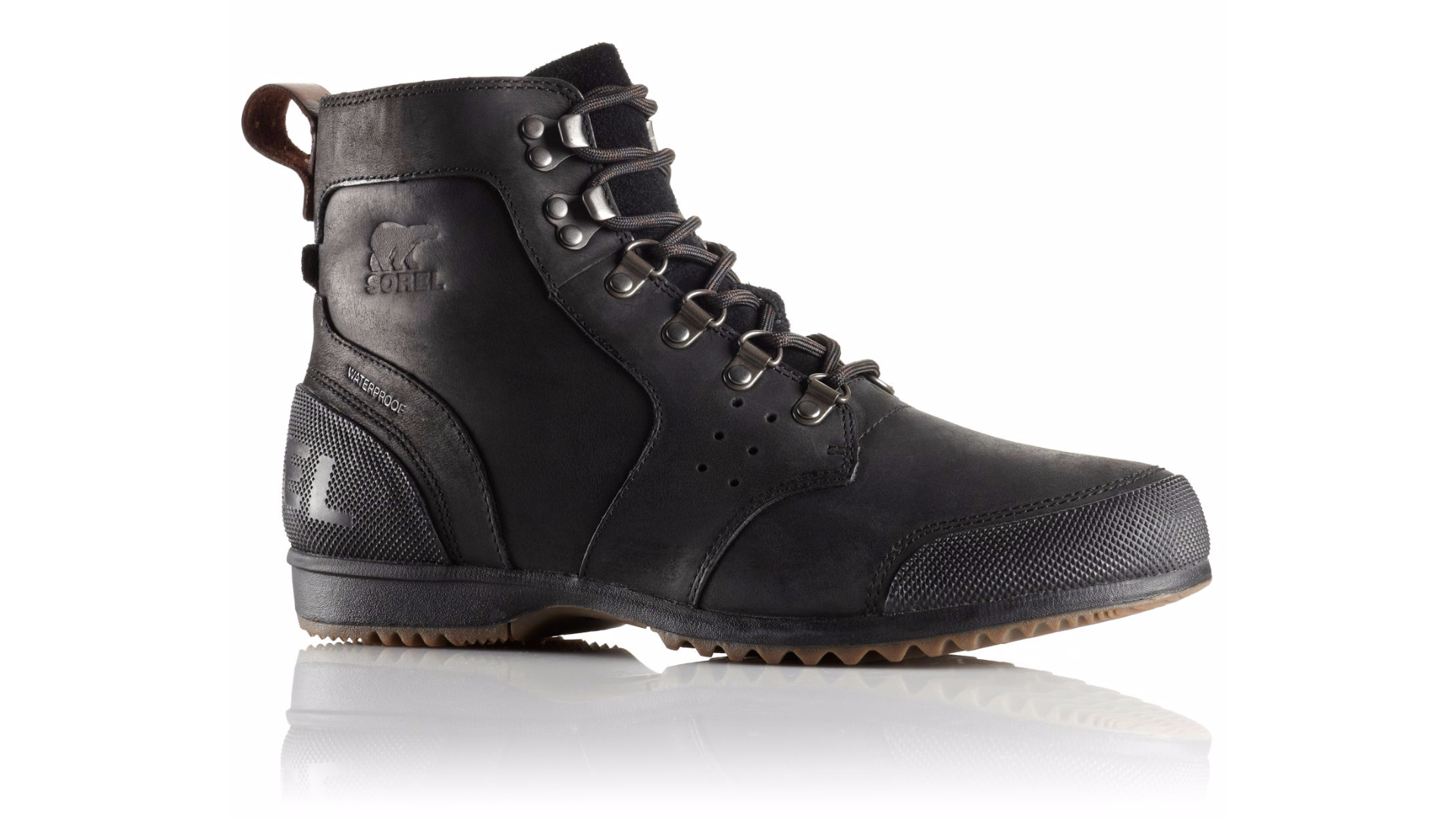 The Sorel Ankeny Hiker is described as a fully waterproof “outdoors inspired” boot. As a hiking boot it is actually very sleek and low-profile, lacking the usual ‘clunkiness’ of most hiking boots. However, it is not a fully casual boot either. The leather upper is supplemented by rubber at the toe and heel to improve durability and prevent scuffing, while the sole has some proper tread for winter wear. 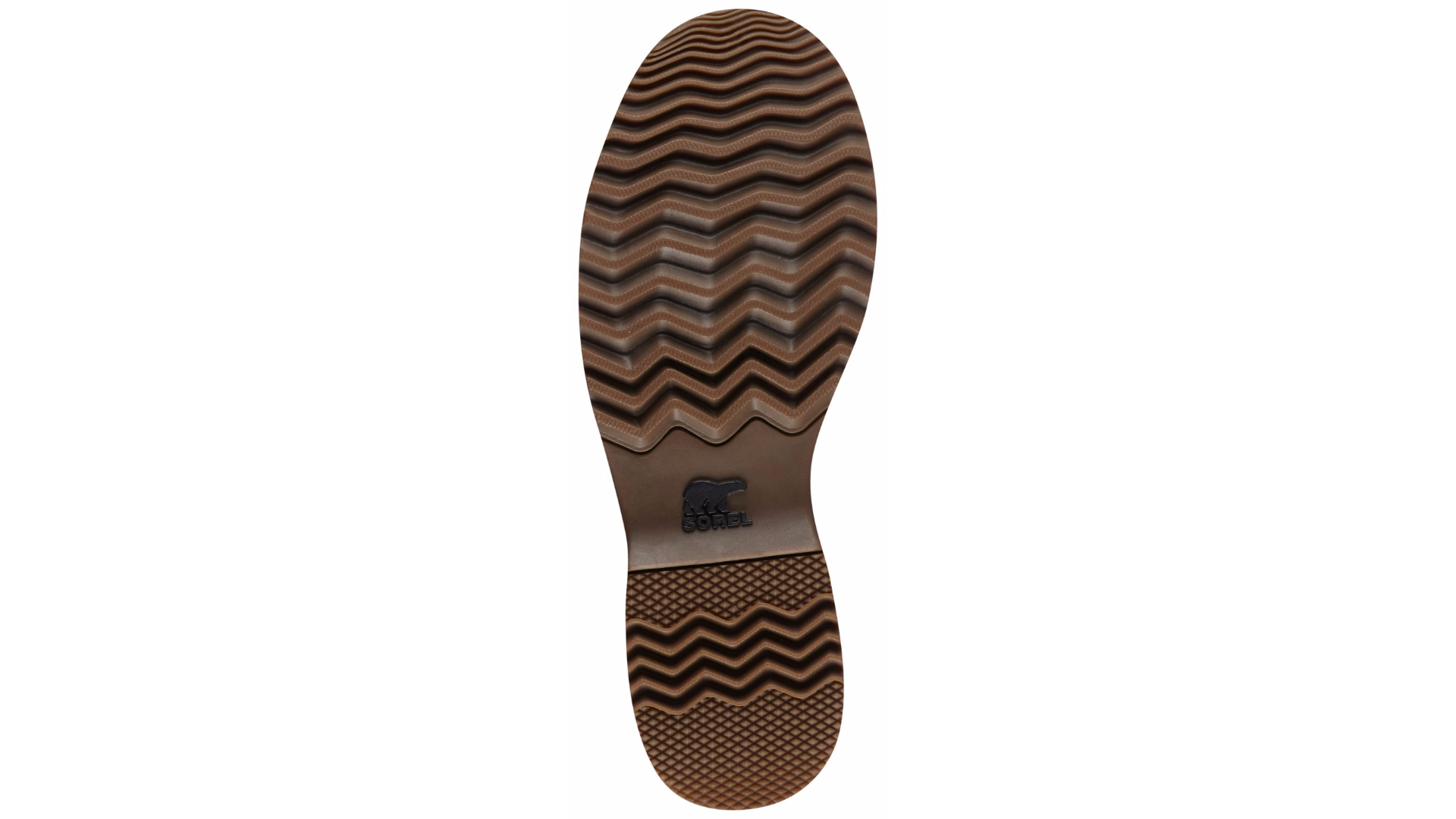 The sole is a compromise between form and function. The tread is not very aggressive so the profile of the boot remains quite low. It provides good traction in most conditions, I’ve found, except for wet brick (that said, none of my shoes do well on wet bricks). I have not tested it on ice or snow yet. The somewhat poor traction on wet brick bodes poorly for walking on icy cobblestones in quaint European cities, which is one of my intended uses for the boot. However, traction has been good on everything else, including off-road walking. The design of the sole means that very little mud or dirt is kept.

Sorel specifies that the boot comes with a removable molded EVA footbed with heel cup and arch support. I can confirm that the boot is very comfortable and feels solid and assuring while worn. I wear these with thick merino socks and the boot is good for all day wear. I note that the sole is glued on, which so far isn’t a problem, but may one day come unglued.

The boot feels solid without weighing a lot or being clunky. Personally I like the styling a lot. It is probably just sleek enough to wear for most any casual event, while being rugged enough for outdoor adventures. I think that the black version is probably most versatile in this sense. The eyelets are anodised black so little attention is drawn to the boot. As the rest of my travel outfit is black, it actually looks quite good.

As for build quality, I think that these are probably adequate but not great. They are made in China (Sorel used to be made in Canada, I believe) and seem to be glued construction in parts. While they feel very solid so far, I’ll keep an eye on them and write an update if anything happens.

These will be the only pair of footwear that I take to Europe for 12 weeks, so I’ll be wearing them almost non-stop for that time. If they can withstand a lot of city walking, hiking, nightclubs, restaurants and even get me into an opera house, I’ll consider them an excellent purchase at USD135. Even without the intended travel uses, I feel that they are solid addition to my footwear line up. I’ll just need to avoid wearing them out before I leave!